The Curse of Johnny Kline 3D recently screened at ULTRAcinema film festival in Puebla, Mexico. This is the first time that the film has been projected in anaglyph 3D, as originally intended. The film itself is made from 16mm and 8mm footage, it was mastered in red/cyan anaglyph and is quite a ghastly abomination altogether. Designed to lure folk in with the usual 3D perspective trickery and the promise of narrative it rather quickly attempts to abandon both, rendering your brain complicit to a bizarre ritual. I am currently developing a new film, as part of this series of abominations, utilising IMAX and some form of AromaRama.

Special thanks to wonderful Michael Ramos-Araizaga, the festival team and the audience. 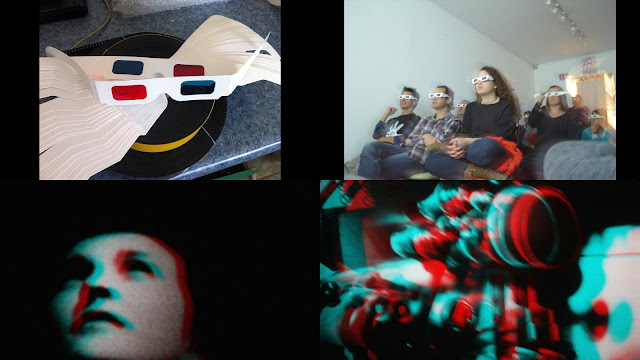 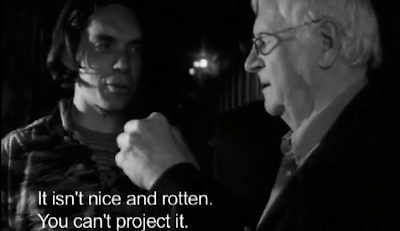 Earlier this year I had a wonderfully Herzogian adventure in the Kerry wilderness filming Vicky Langan and Maximilian Le Cain's new feature film Inside.

The film will premiere at Tulca Arts Festival 2017 in Galway.
Best of luck to all involved. 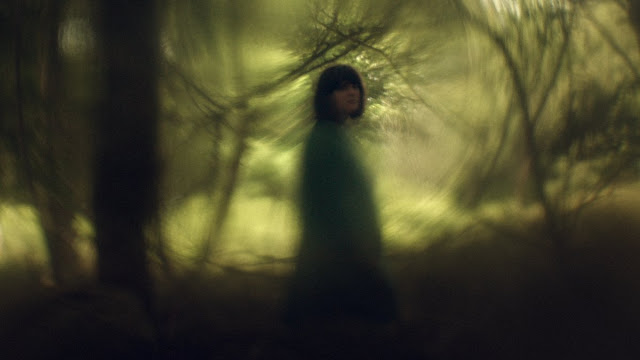 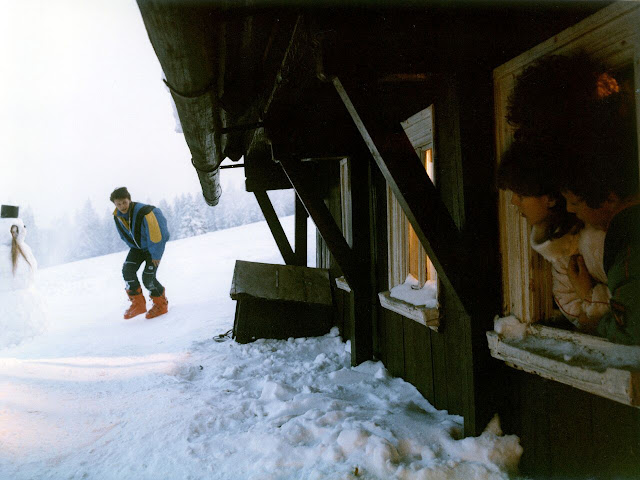 As the cold sets in I suddenly feel the need to rewatch Vlčí bouda (1987) aka Wolf's Hole/ Wolf's Lair/ Wolf's Cabin by the late great Věra Chytilová. I once spent an hour chatting with master cinematographer (and incredibly mild mannered man!) Jaromír Šofr, known for his work with Jiří Menzel, Evald Schorm, Jan Němec and Jaromil Jireš. During the Czech New Wave season at the Irish Film Institute last year I stumbled across Mr. Šofr after a thirty minute search- he was alone examining steenbecks in the Archive basement. He wore a dark tweed suit, gripped a small leather briefcase and had the investigative demeanour worthy of mention in a Sir Arthur Conan Doyle story. I asked if he was interested in any specific analogue equipment and he grinned: "where is your digital scanner?". He was fresh from his experiences restoring the 1966 masterpiece Closely Observed Trains and was only interested in one thing: technology.  I introduced myself as a filmmaker and a fan of his work and without a beat he extended his hand "Jaromír Šofr, profession: cinematographer. What do you shoot with?"

I had so many questions about his career and he generously answered as much as he could before someone found us and whisked him away. When it came to Wolf's Hole he spoke at great length about how he achieved the look of the film. He then said that Chytilová pushed him so much "demanding the impossible" that at one point he slapped her and stormed off the set and refused to return! Eventually he apologised and filming recommenced some time later. He said all of this with a big laugh insisting that during their four collaborations she drove him completely mad but concluded that she was the greatest director he had ever worked with. I asked him why he thought so and he responded, in his deeply accented and pensive rhythm, "she didn't care about the traditions of cinematography. She didn't care about any rules at all. She wanted you to go against your own nature. You had to trust her implicitly!" Though he still seemed to disagree with her methods he was simultaneously in awe of her, it seems out of all the collaborations he made throughout his career his work with Chytilová is something he is still coming to terms with. 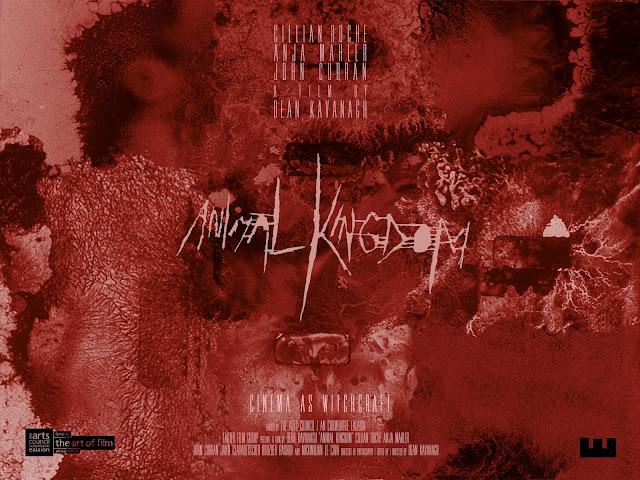 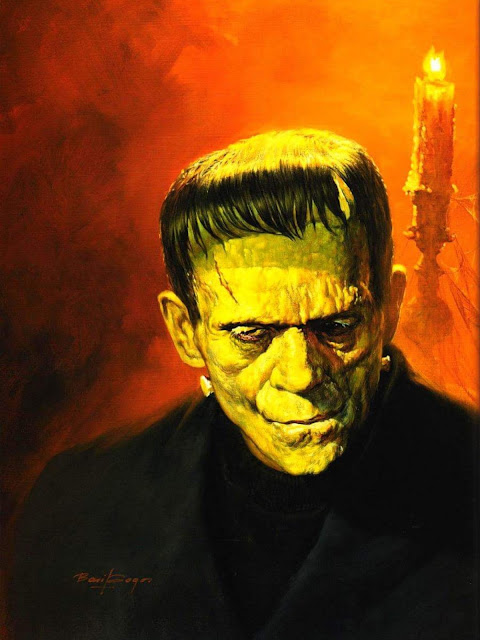 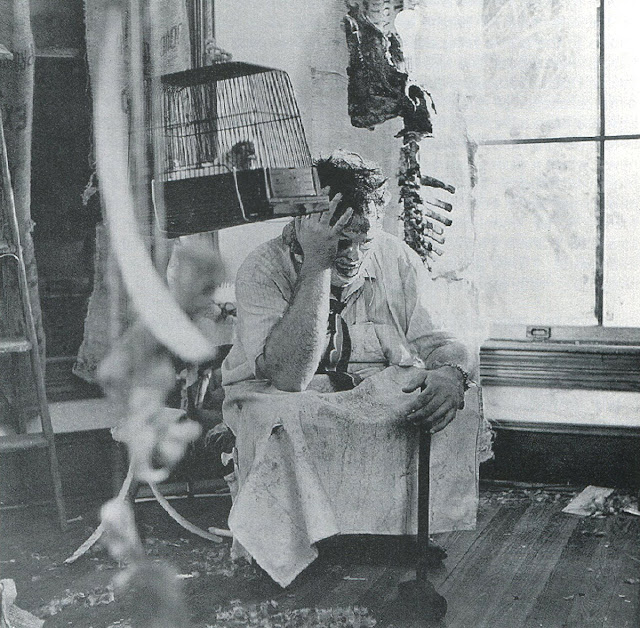 “It’s important for a movie today to do more than tell a story, you’ve got to send a physical sensation through the audience and not let them off the hook.
"I like to just make it go faster and faster and faster and pumping and pumping and banging and banging until I get… in to you. Turn the visual and sound experience into a harmonic that mesmerizes the audience, takes them right off into a hypnotic zone where they’re no longer thinking about how it’s done—they’re just there in a lucid place like those moments right before waking up. They’re just out there. Physically."